NOTE: Premium Pass subscribers will have FREE access to all New Officials Training webcasts from April 1 - June 30, 2021. To purchase and view prior to that date, please add the webcast to your cart and proceed through checkout. 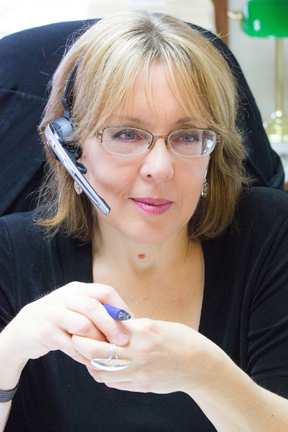 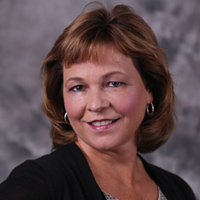